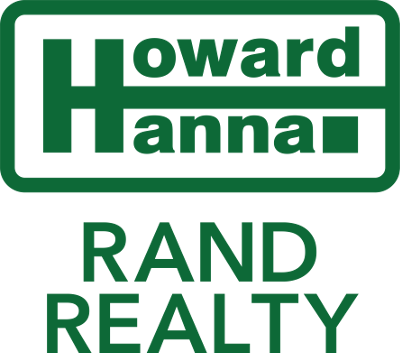 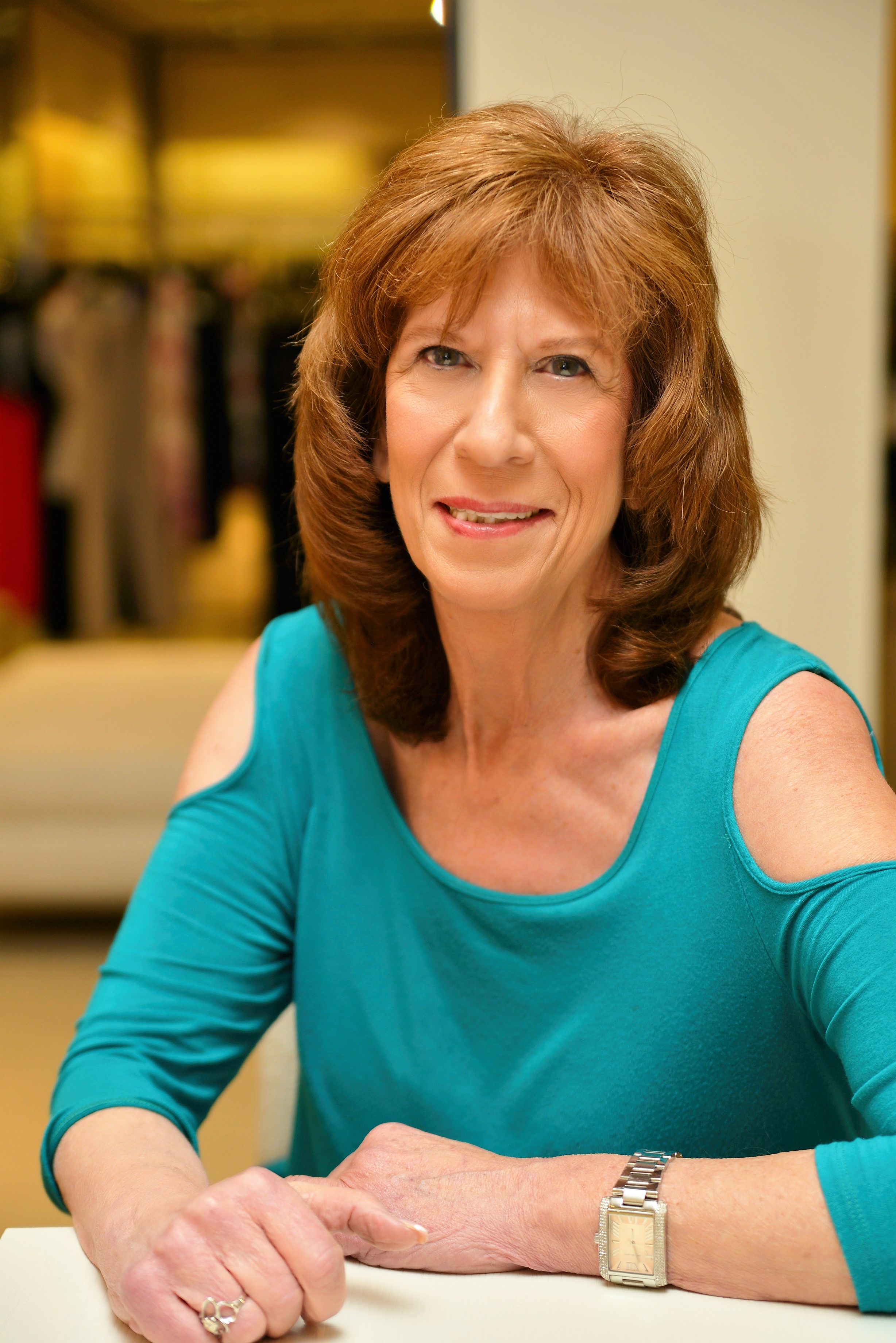 Consent to Contact
I consent to receive marketing content from Howard Hanna Rand Realty and licensed agents within. This includes, but is not limited to, relevant market reports, listing information, newsletters, and event info. Consent can be withdrawn at any time by clicking the "unsubscribe" link contained in any email.

Laurie was originally from Brooklyn, NY and moved to Rockland County in 1973. In 1979 she moved to Airmont where she raised her two children. She earned her Bachelors Degree from Brooklyn College in 1969 and attended Fordham University where she earned her Masters in Counseling in 1972. After trying many different fields she discovered Real Estate, and became a Salesperson in 1985. Laurie is currently an Associate Broker in both New York (1990) and New Jersey (2008).

“Over the past 35 years I have had the honor of working with more than 700 families. I pride myself in giving each the individual attention they are entitled to”.

“I believe in order to advise my clients that I must be knowledgeable in all real estate matters.”

Laurie is a Licensed Real Estate Instructor in New York since 1994 teaching financing, construction, land use, ethics and the law of agency. Most recently she was approved as an instructor in New Jersey for their required continuing education.

If you are looking for an agent with the knowledge and experience to help you move, call Laurie, she looks forward to helping you....

Thank you for your inquiry.